In May 1992, a ‘Plea for a Pluralistic and Rigorous Economics’ was published in the American Economic Review (Vol 82 No. 2). It was signed by Harcourt, Galbraith, Goodwin, Kindelberger, Minsky, Pasinetti and other eminent economists. The Plea was funded by FEED who launched a second ‘Plea’ in 2009 and support the 2012 ‘Manifesto for Economic Sense’.  Geoffrey Hodgson, Research Professor in Business Studies at the University of Hertfordshire and one of the co-organisers of the ‘1992 Plea’, is interviewed here about the history of economic pluralism, and the challenges facing economics today. 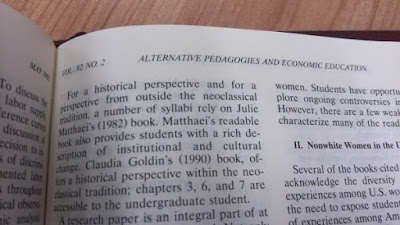 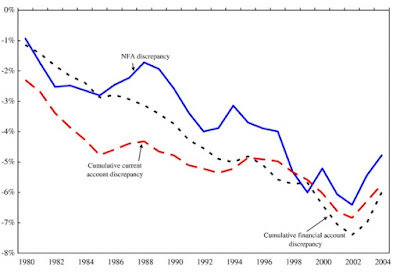 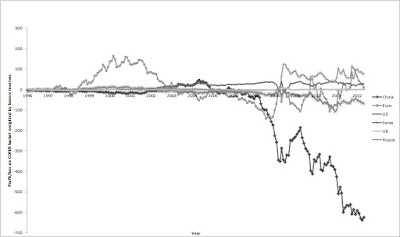